Until 1930 Hollandsche Rading just counted a few farms surrounded by heather. Later on more houses were built and a few shops were added. Hollandsche Rading, however,  has a railway station despite the fact that it has only about 1500 inhabitants.

The term 'Rading' is the neat form of 'raaiing', meaning border or line. During the Middle Ages several battle were waged over a border around the Gooi region. In 1719 the border from Loosdrecht to Eemnes was indicated by the (now monumental) stone boundary posts. 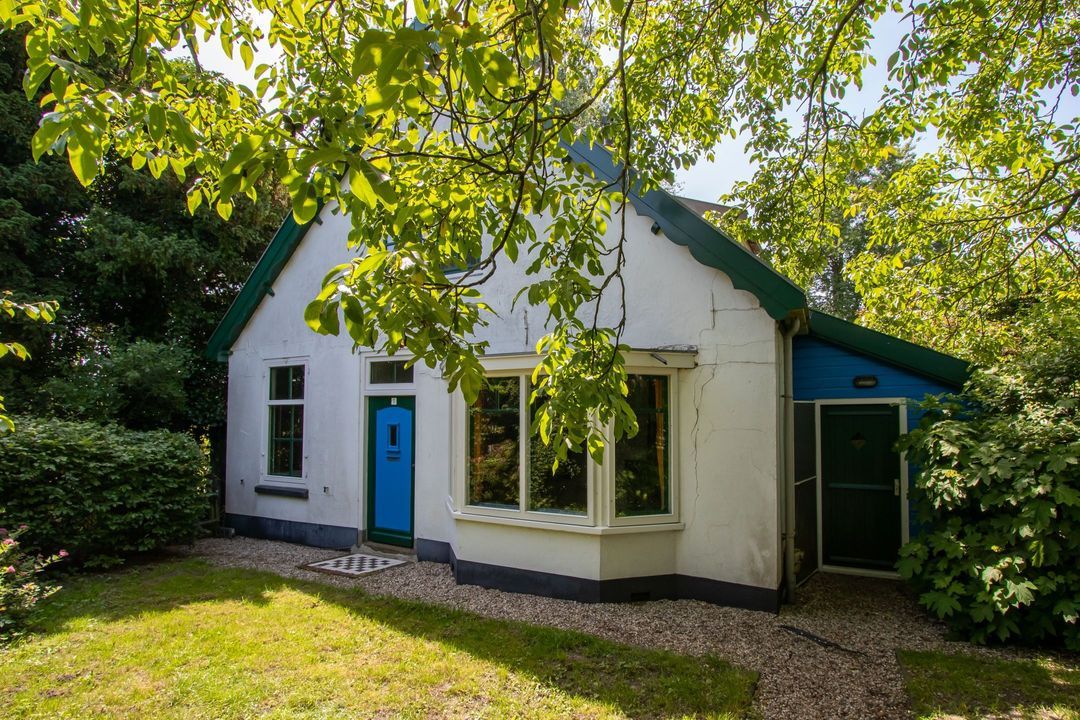 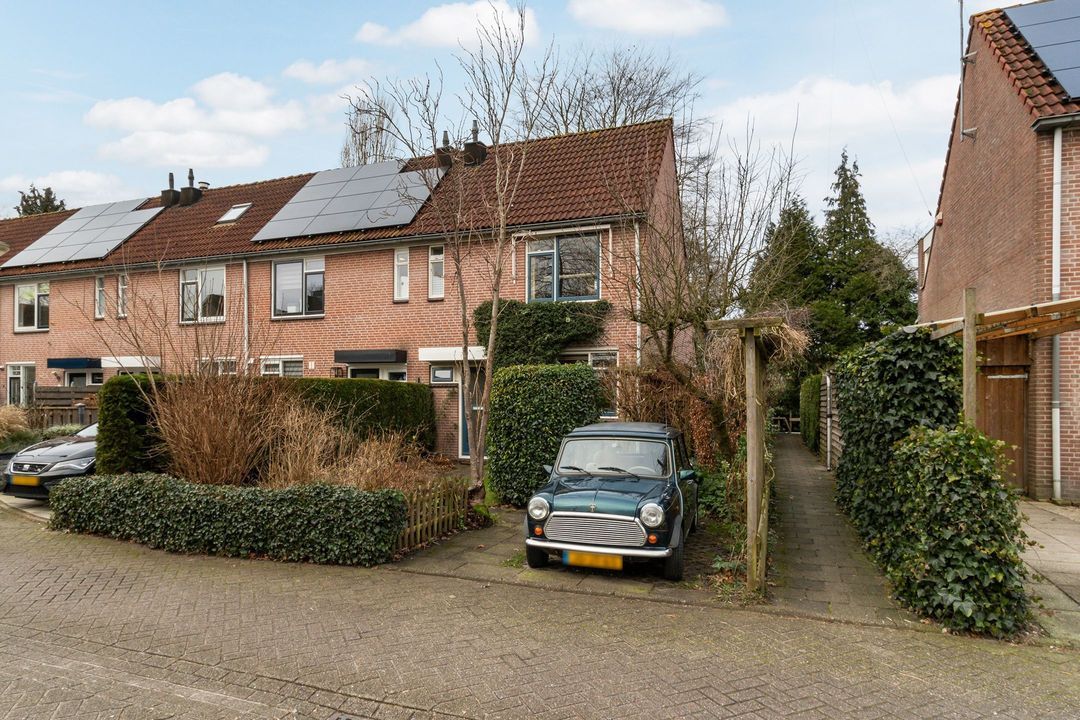