Loosdrecht is primarily known for the lakes “Loosdrechtse plassen”. Every year, thousands of people spend leisure time on and by the water, which is why Loosdrecht is mostly known as a water sports village. The number of inhabitants of Loosdrecht is approximately 9,000.

At the Loosdrechtse Plassen there are several marinas, where one may rent a boat to sail on the lakes. There are also many restaurants with their terraces at the waterfront. These can be reached by water as well as by land. In Loosdrecht you will find Sypesteyn Castle, of which the oldest parts date from around the year 1500. At the beginning of the 1900’s the castle was rebuilt as we know it today. 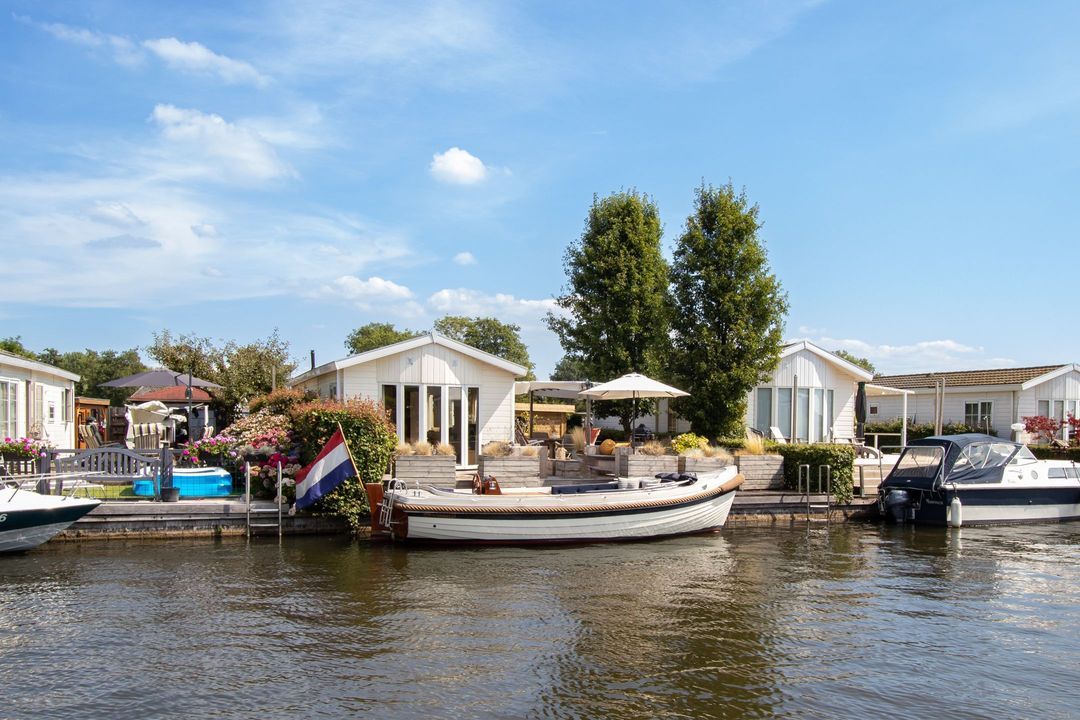 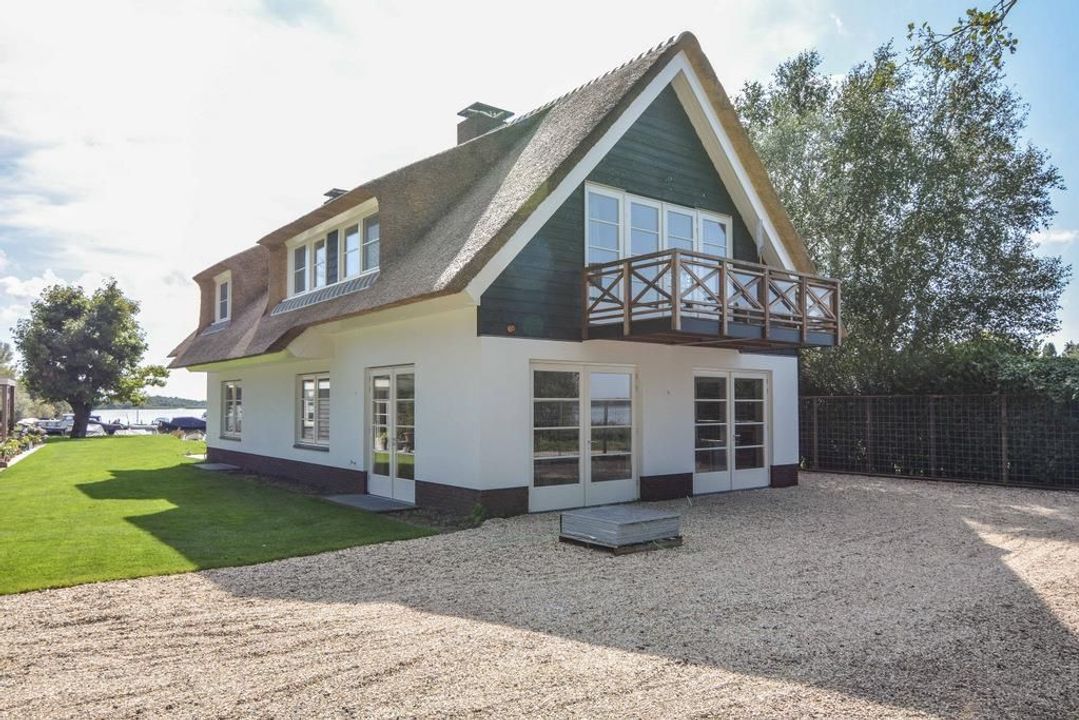 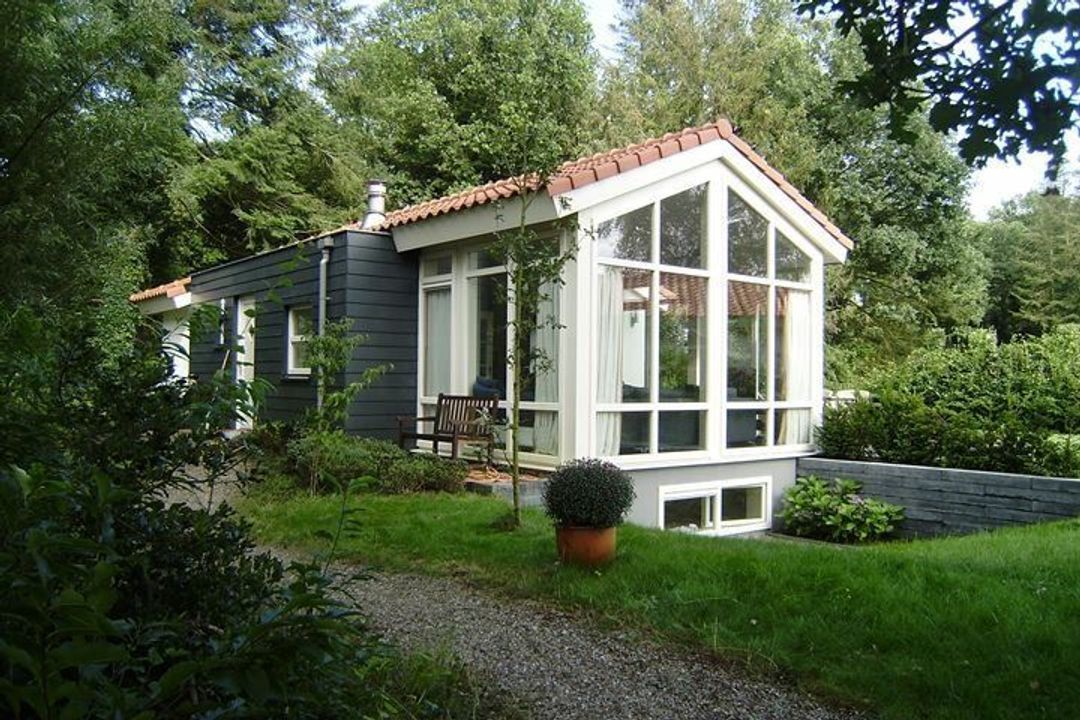 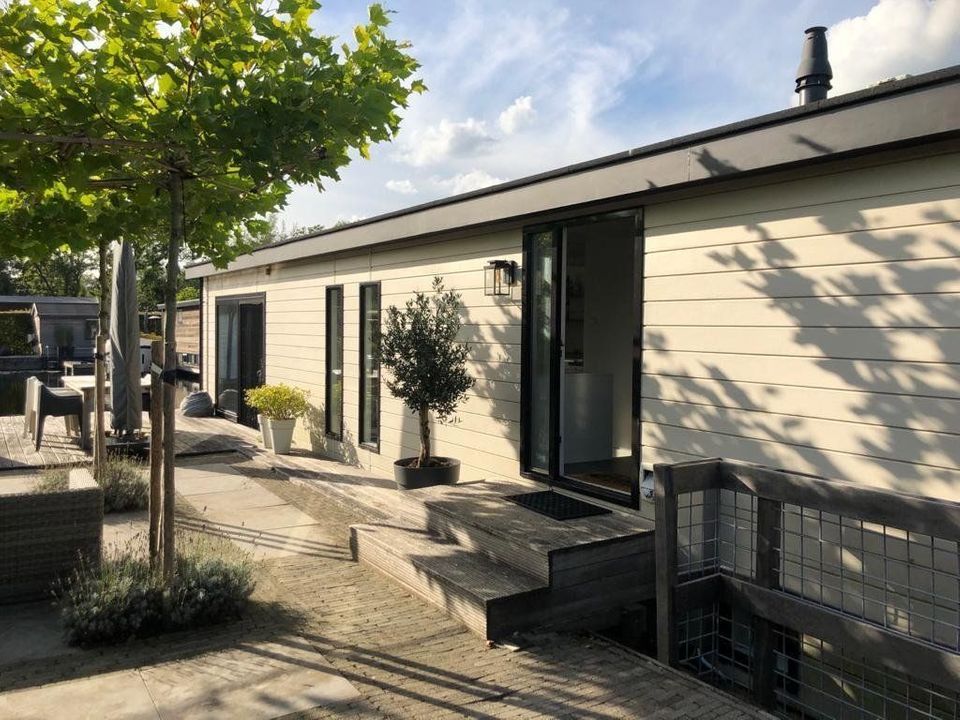 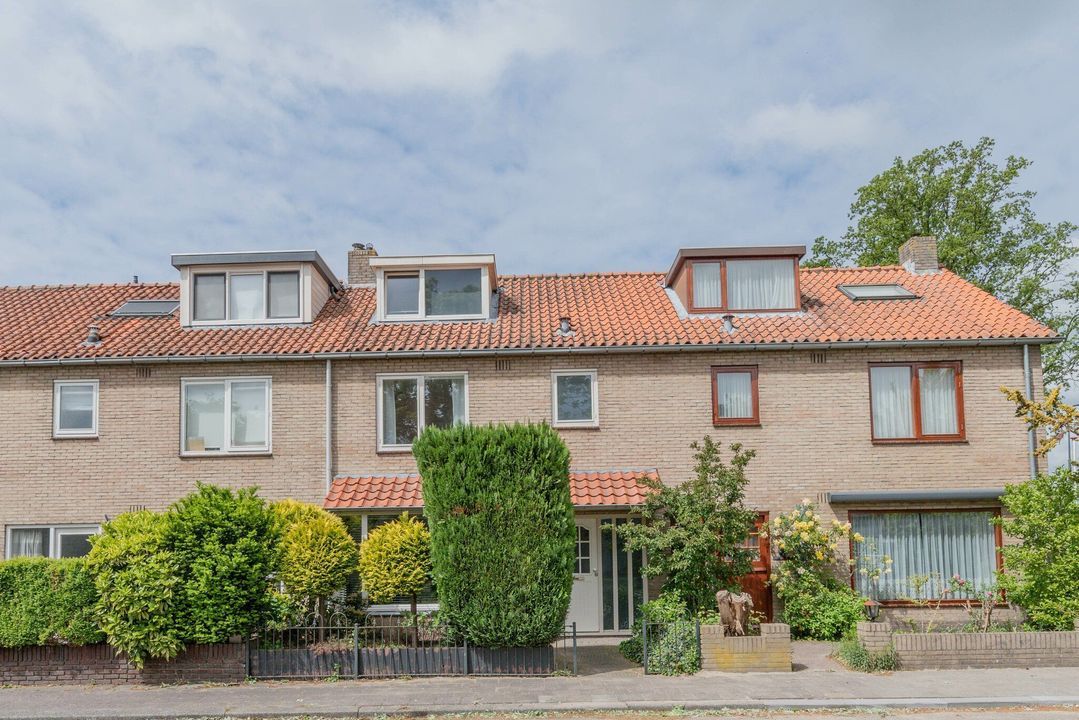