With the nickname 'De Haven van ‘t Gooi' (The port of ‘t Gooi) Huizen has a rich history as the home port of fishermen and their sailing vessels who fished on the Zuiderzee. Due to the construction of the Afsluitdijk fishing declined, and Huizen became the home port for the cheese trade. Today it harbours a large number of yachts and small pleasure boats.  The number of inhabitants of Huizen is approximately 41,200.

Huizen has an enormous variety of properties. Originally there were mainly small farms clustered in the heart of the village, and later on villa suburbs were built in the wooded surrounding areas. After Huizen was designated in 1967 as a growth centre for the Gooi region, widespread neighbourhoods such as the Oostermeent, the Fourth Quadrant, the Bijvanck and the Blaricummer Meent came into being. 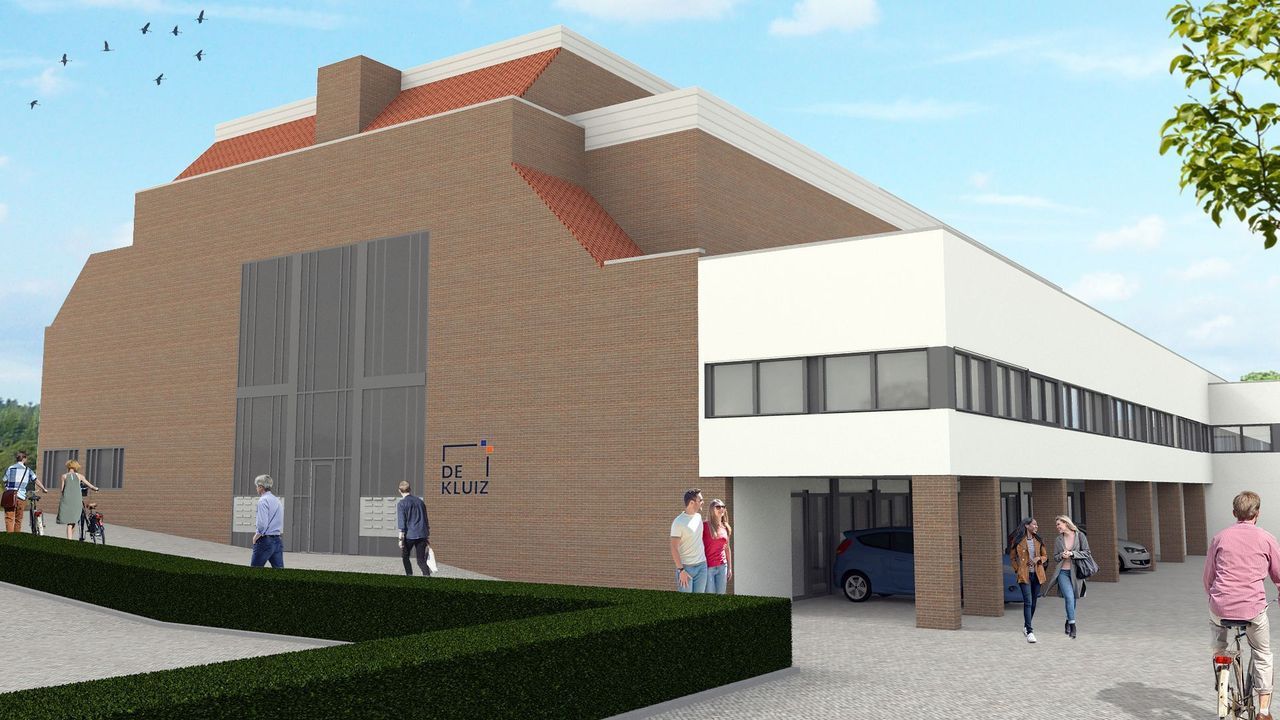 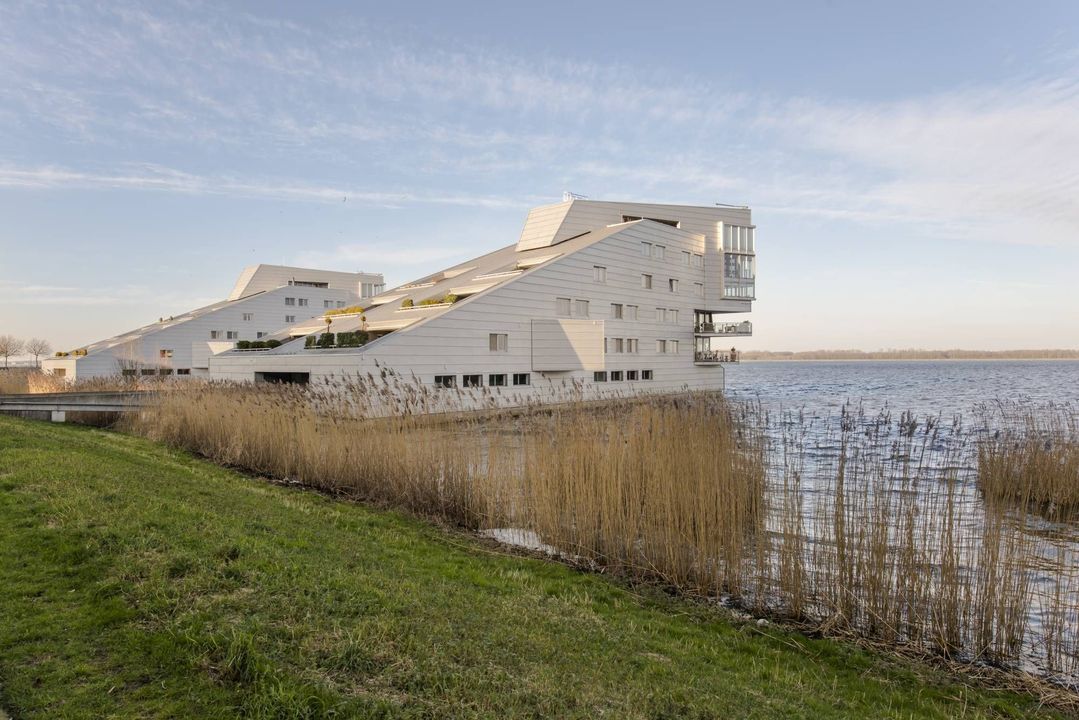 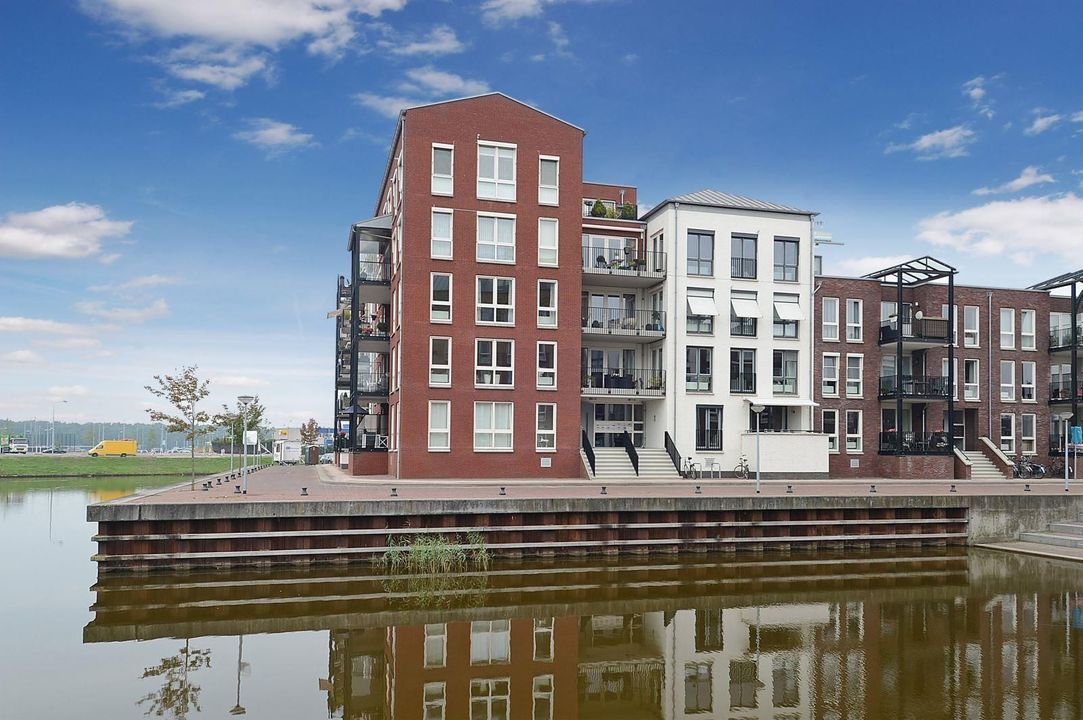 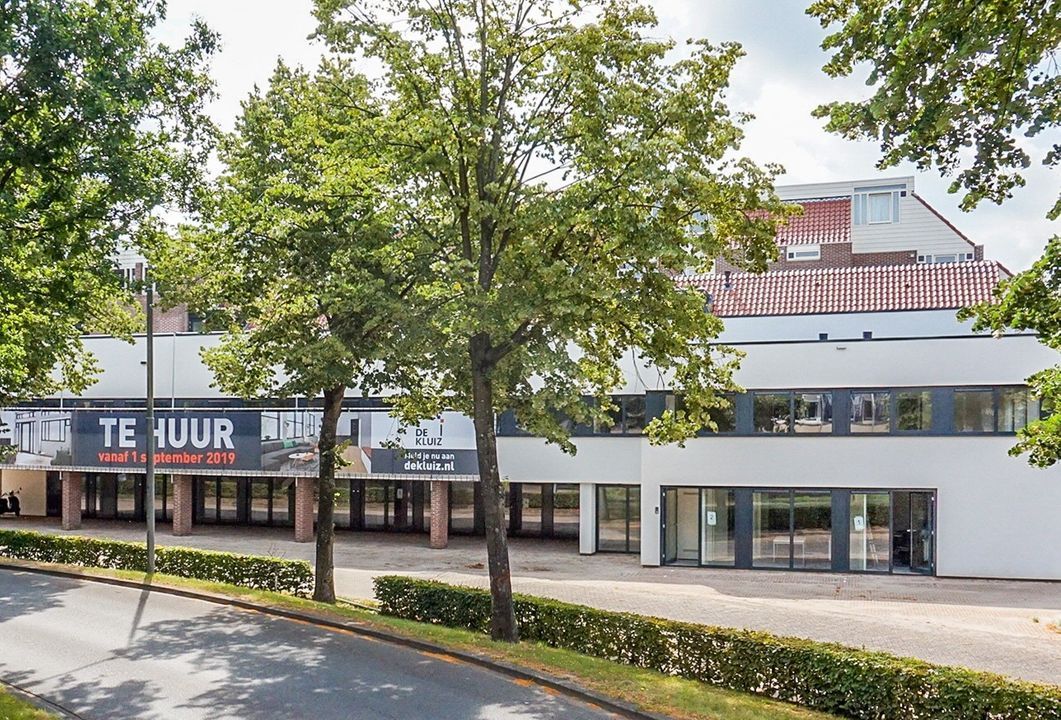